At the same time, Saintbuild is also the base of law and practice for outstanding legal talents of the Central University for Nationalities, the Intellectual Property Center of Shenzhen Research Institute of Xiamen University, the Beijing Teaching Center of Xiamen University School of Economics, and the vice president unit of China Trademark Association. 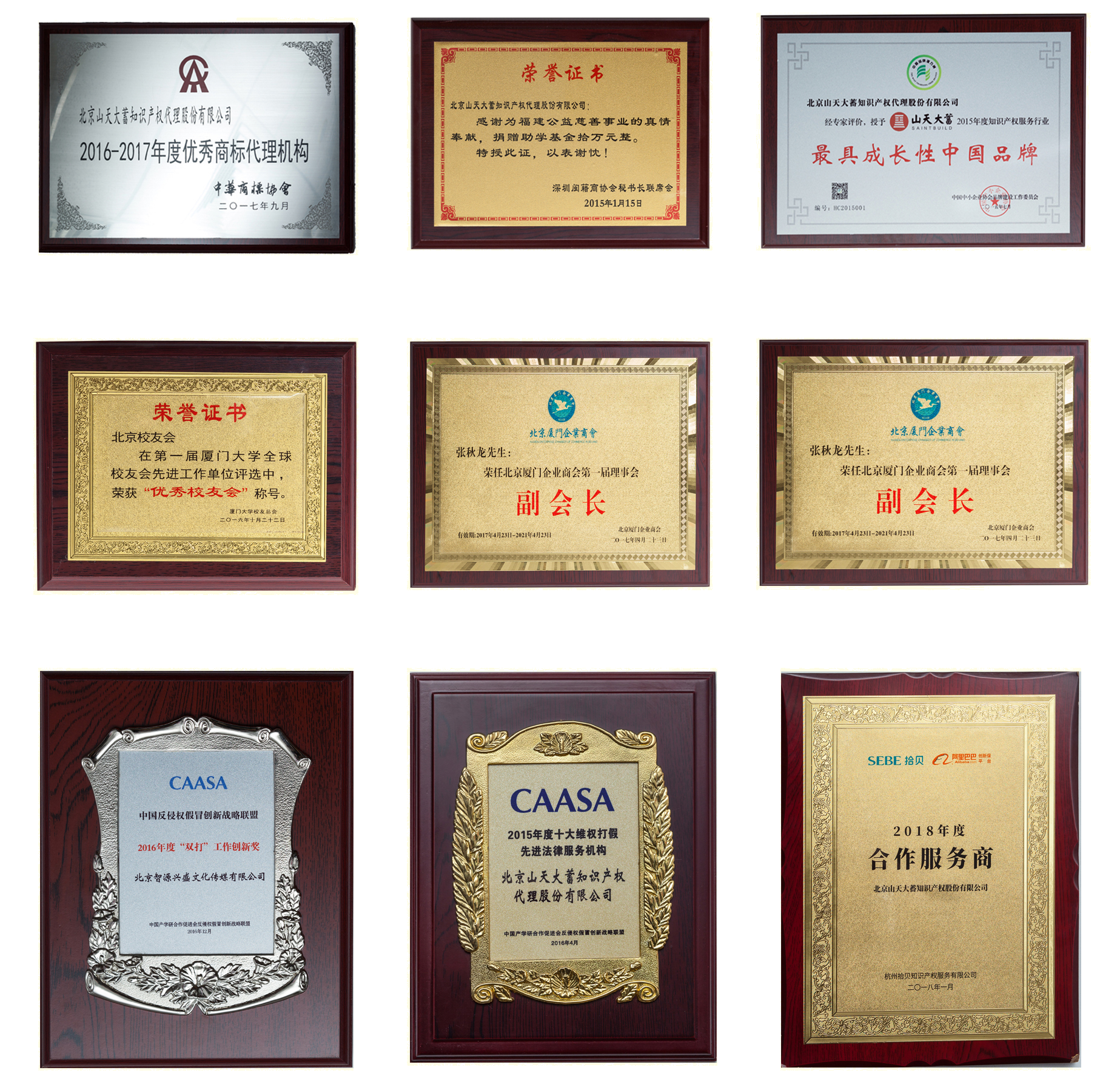 Social responsibility
Saintbuild formally joined the "Hubei provincial student aid service center", and carried out the alumni book corner donation activity of "reading good books and being a good person" in Tongren, Guizhou and Tibet. So far, more than 100,000 RMB worth of books and reading materials have been donated. 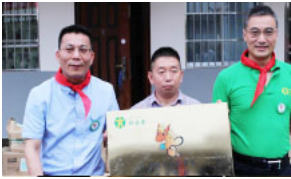 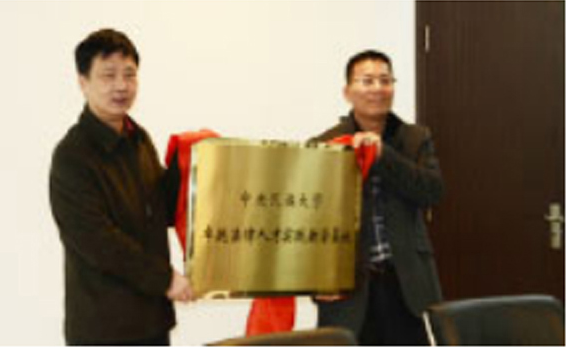 The Law School of the Central University for Nationalities awarded Saintbuild the title of "Excellent Legal Person Practice Teaching Base" and assumed the responsibility of providing a free internship base for students of the Central University for Nationalities Law School. The internship students are equipped with one-on-one instructors to provide lunch and internships. So far, dozens of outstanding talents have been trained. 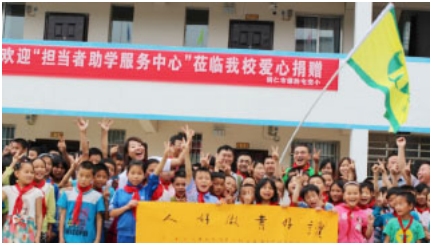 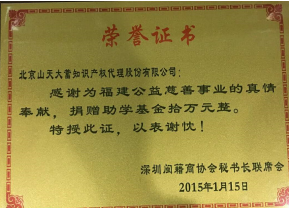